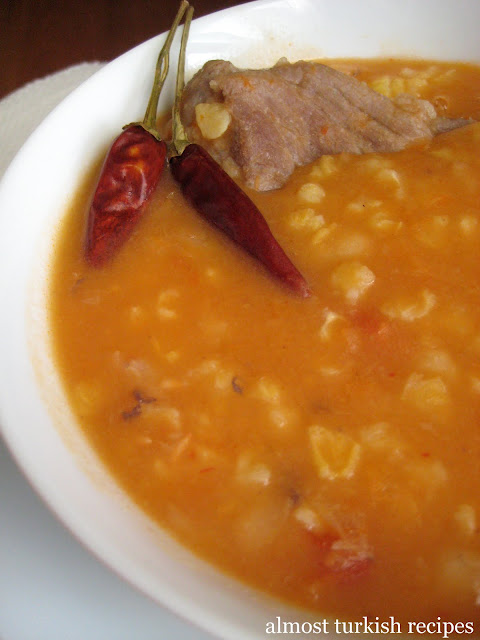 This Black Sea Region recipe is a recipe from my dad’s side of the family. My aunt invites the rest of the family over dinner (in addition to all the special occasions) when she cooks three special dishes. Number one is mantı, number two is dolma, and number three is pakla soup, which by the way draws more attendees than dolmas. This simple soup is so popular among the family members that there had been times when we fought over the second serving. The popularity derives from the limited number of times we get to have this soup in a year, and this scarcity is a direct result of a-hard-to-find ingredient: corn bulgur. 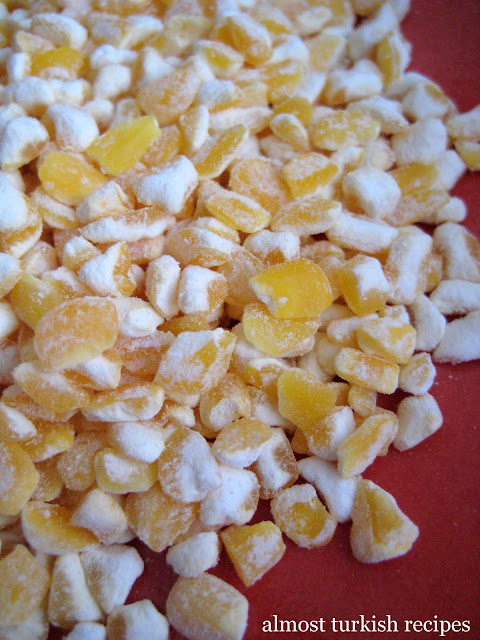 Corn bulgur although widely used especially in the Black Sea Region is rarely found elsewhere in Turkey or here in the States. Corn bulgur is parboiled crushed kernel corn made by a similar process that is used for common wheat bulgur.

When I got the recipe from my aunt years ago I asked her what to do if I cannot find corn bulgur here in the States, she suggested fresh corn kernels–it turned out fıne, but wasn’t the same soup. However, back then I didn’t know about grits. After moving to South, I was introduced to grits, cheesy grits in particular–I absolutely love it. Through explorations I came across coarse grits, which creates a very similar taste to that of corn bulgur in pakla soup, which literally means bean soup.

1 small piece of bone-in lamb shoulder*
-Put  grits and beans if you’re not using can beans in a pot filled with water. Bring to a boil, turn it off, cover and soak overnight.
-Next day put grits and beans in a pot with lots of water ( 10-12 cups) with bone-in lamb shoulder and salt. Cook on medium for an hour or until both beans and grits are soft.
-In a frying pan, heat butter and saute grated onion until soft.
-Add tomato paste cook for another minute or two.
-Add onions to the soup and cook for another 5 minutes.
*You can skip the bone-in lamb or beef; this soup is also very good without addition of meat.
Best Restaurants in America If you eat out in the U.S.A. and want the best dining experiences possible, this guide is for you What makes a good restaurant a “best”? Food that’s better than just good, of course. A dining room and a level of service that suit the quality of what’s on the plate. A good wine list (which doesn’t always mean an encyclopedic one), good beers and/or cocktails where appropriate. And then the less easily quantifiable stuff: personality, imagination (or intelligent commitment to a lack of same), consistency. 101 Best Restaurants in America (Gallery) When we were a young website, way back in 2011, we drew up our first 101 ranking ourselves, making a list of the places where we, The Daily Meal’s editors, liked to eat. Taking into consideration our mood, our budget, and where we happened to be when we get hungry, how would we vote, we asked ourselves — not only with our critical faculties but with our mouths and our wallets? Where would we send friends? Where would we want to dine if we had one night in this city or that? By this method, we ended up with a shortlist of 150 places. Then we argued, advocated, and cajoled each other on behalf of restaurants ranging from old-fashioned to avant-garde, ultra-casual to super-fancy. Finally, we invited an illustrious panel of judges (restaurant critics, food and lifestyle writers, and bloggers) from across America to help order restaurants via an anonymous survey and tallied results to assemble a ranked list. Upstairs, the simple Scandinavian-style dining room is kitted out with tables that look like tangled tree trunks, carved by Tom senior. The ingredient-led 12-course tasting menu is constantly changing (you might spot one of the chefs picking a final herb flourish outside minutes before it hits your plate). Starters could include a mouthful of smoked eel and apple, or an exploding dumpling of ox cheek and lovage. A crapaudine beetroot slow-cooked in beef fat is meaty in texture as well as flavour, and local lamb is paired with turnip and mint. Even the bread with sour butter is sensational. Afterwards you’ll be grateful for the walk through the village to a pretty rose-covered house where some of the nine bedrooms have antique oak four-posters and copper bateau baths. Wake to the sound of cows mooing in the next field and head back to the inn for a simple breakfast of sheep’s yogurt with fresh berry compote and house granola or toasted brioche heaped with mushrooms and a duck egg. Unsurprisingly, the most talked about restaurant in Yorkshire is often full, so book it quick. By Tabitha Joyce. 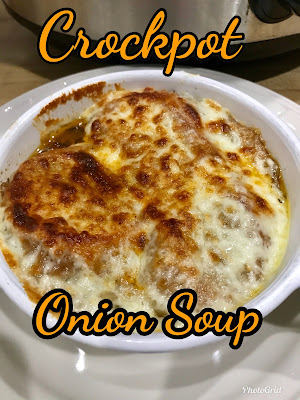 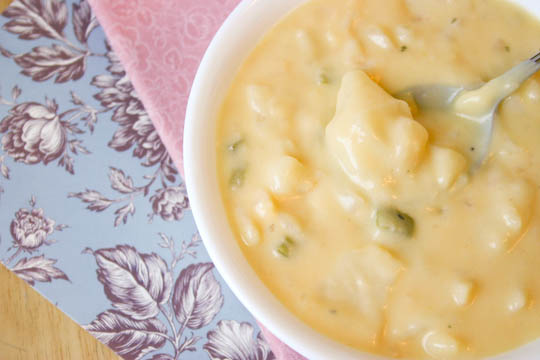