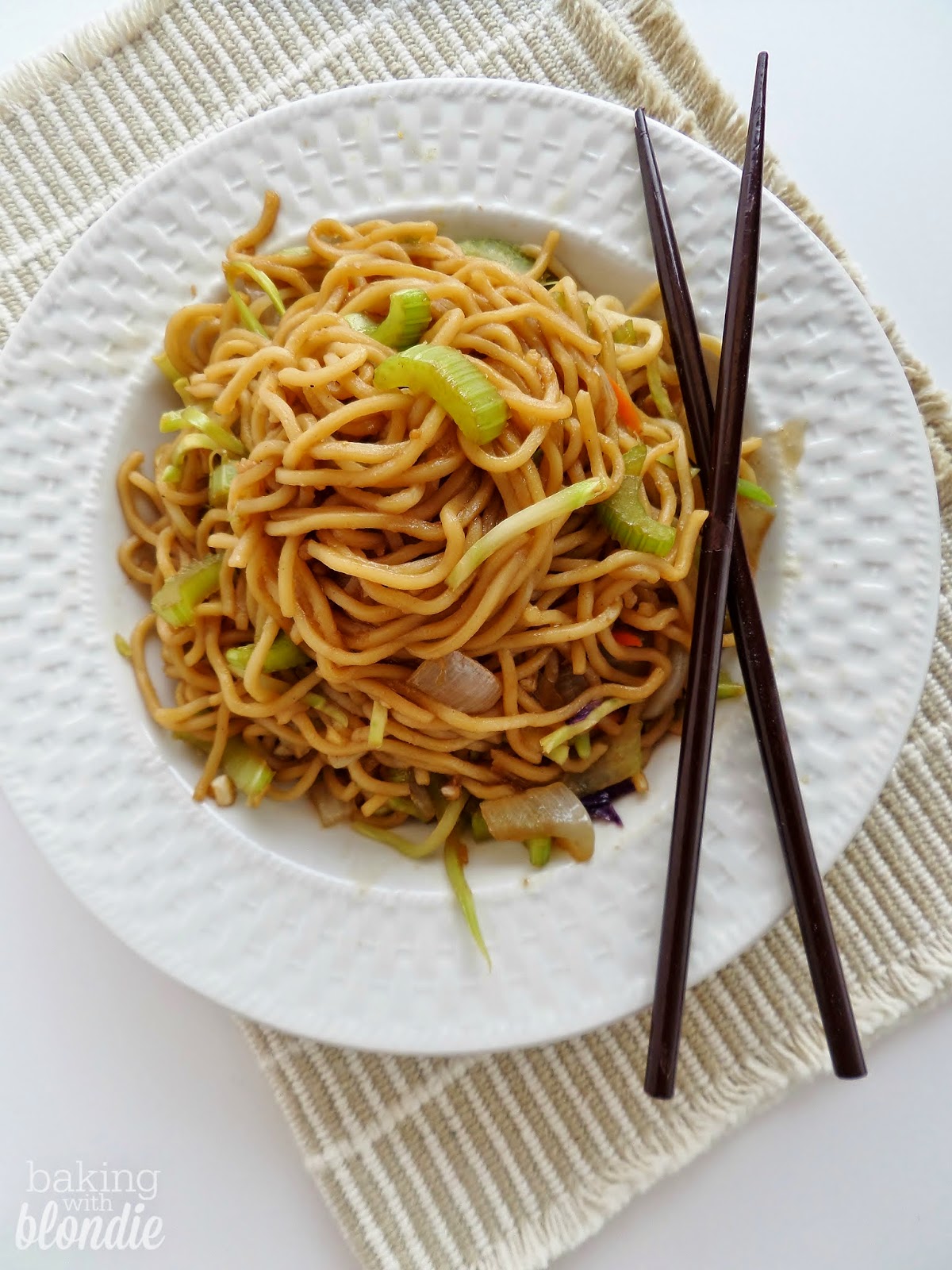 When I was in high school, I wasn’t the greatest at attending all my classes. But then again, most of the said “classes” I was cutting out on were my Music Independent Study classes. For those of you who aren’t familiar, for the credit in that class, you were expected to sit in a small secluded semi-soundproof practice room by the music room for an hour and practice your instrument; any musician’s dream-come-true, really. The music I needed to learn for the Wind Symphony at my high school was never treacherous, so I mostly practiced my pieces and scales for my private lessons with a music professor at BYU. I was an addict to my music, and it paid off in college immensely!
Unfortunately (I thought it was fortunate at the time), my high school boyfriend and his best friend had the same class with me at the same time. I’m almost 100% sure his friend didn’t have the class with us, but he often came along with us anyway. For the most part, I practiced my tail off in the practice room (driving the choir teacher nuts), and he would practice guitar or chat it up with his buddy.  I can’t say, though, we didn’t take the everyday occasional off-campus break to go to the food court at the mall down the street. We loved Panda Express, and ate it more in those teenage years than I’ve ever had since. He’d always get chow mein with his orange chicken or broccoli beef, and I’d always get the fried rice as a side. I thought chow mein was nasty, and how could I ever pass up my precious fried rice to even give it a try?
My tastes in Chinese food (and guys) matured over time, and I ended up falling in love with chow mein. I could never find the perfect recipe, though. Sure, the recipes we tried were great, but they weren’t the near-perfect taste we were searching for. Until now 🙂
This recipe is SO simple. It uses something I hadn’t tried before, and I think that sealed the deal. Yaki Soba noodles are in the produce section by the wonton wrappers and rice paper stuff. They are awesome! I’d never given them a second glance before, but they work perfectly in this recipe! You just soften them up in some boiling water, saute them in some fresh veggies (I opted for broccoli slaw veggies instead of cabbage, worked just fine), and drizzled with a heavenly ginger soy sauce mixture. Fresh ginger and white pepper are a must! They make the noodles sing with that familiar Chinese food flavor we’d been searching for. We don’t go out to eat very often, so this is always a fun way to enjoy those delicious Chinese food restaurant flavors at home! Enjoy! 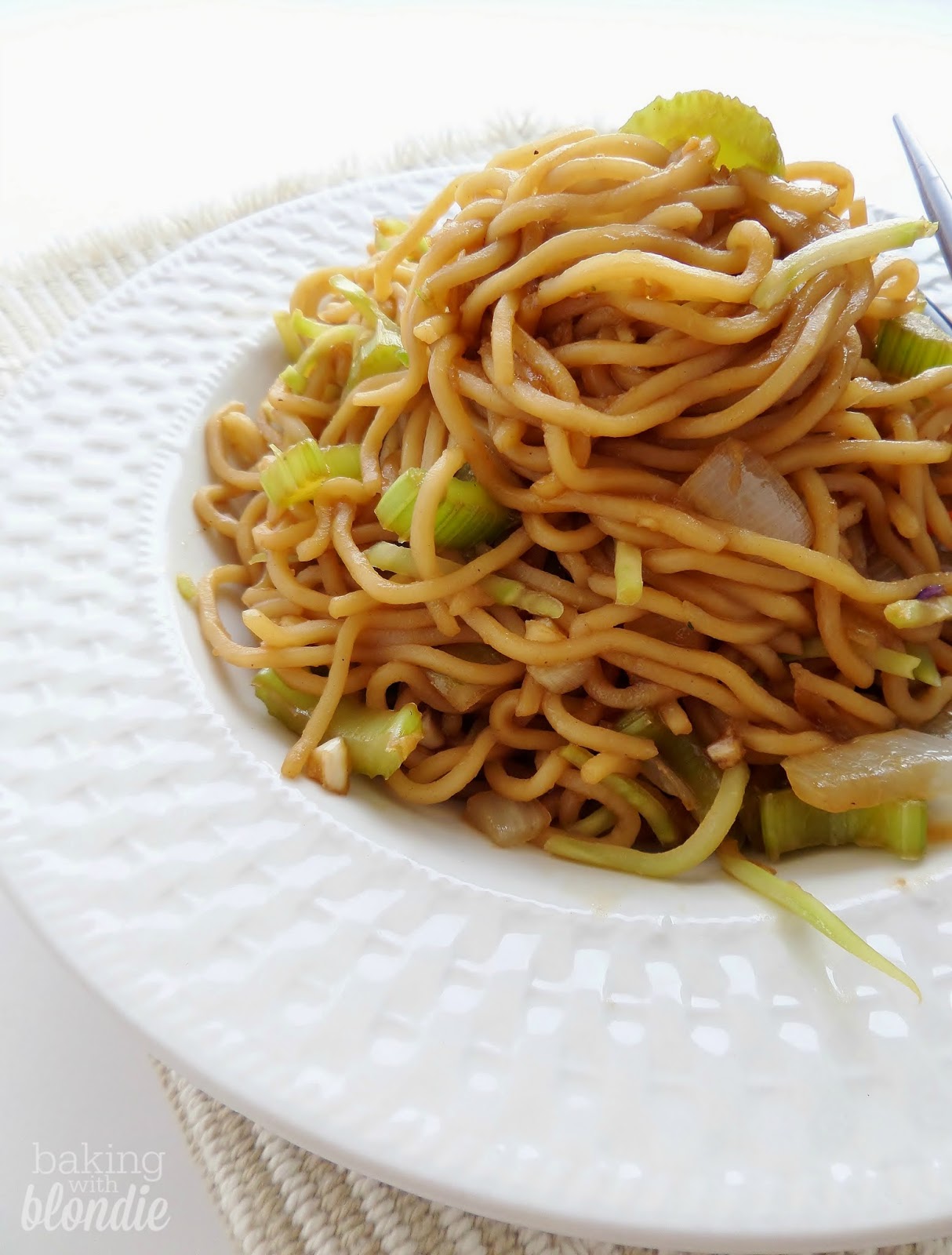 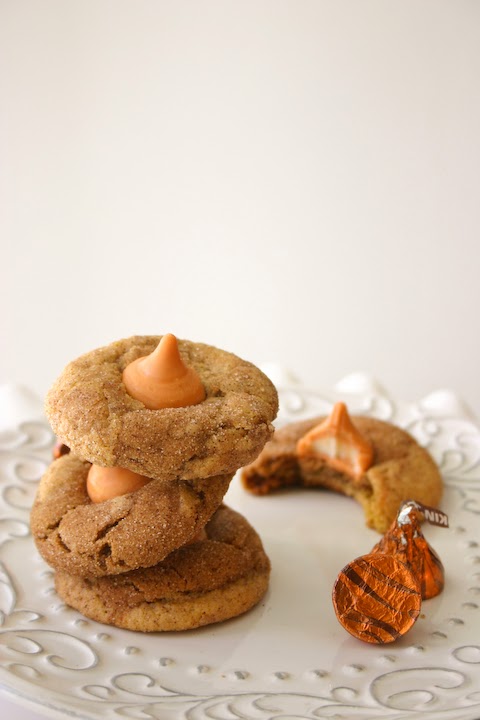 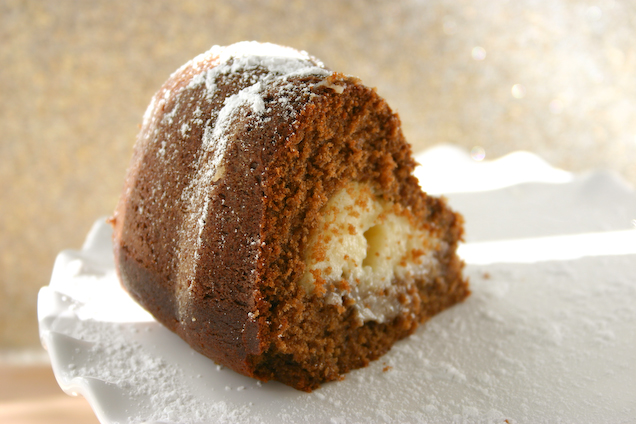 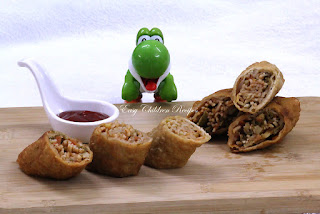