Skip to content
Homepage / cookie / Flourless, Eggless Gluten Free 6 Ingredient Nut Butter Cookies With Dates
I decided to add a twist on an old favorite. I love the simplicity of my 6 Ingredient Nut Butter Cookies but wanted to find a way to make them vegan for those who adhere to that diet. I modified the recipe two different ways to experiment with the texture and/or flavor of the cookie.
The first change I made was to swap out the eggs with 1/4 cup mashed (ripe) banana. I also modified the nut butter and did 2/3 cup nut butter and 1/3 cup Nutella. This nut butter cookie was moist and fluffy. The nut butter and chocolate flavor was evident. When experimenting with adding banana instead of eggs, there is a chance the banana flavor might emerge. Just in case it did, I wanted to take advantage of that and add the Nutella as it matches well with the banana. My experiment led to a chocolate nut butter flavor … more like a peanut butter cup. 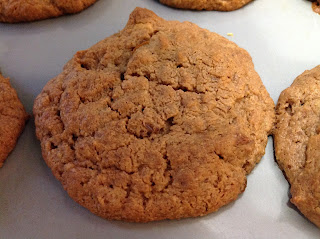 The second change I made was to swap out the eggs with flax seeds. The procedure is to combine 1 TBSP ground flax seeds with 3 TBSP water. Once combined and thickened, the mixture can be added in place of an egg. I found this change did not change the flavor or texture in an obvious way. I tried to eat a cookie as it came out of the oven and it was a bit crumbly. I was worried. After the cookie cooled for 5 minutes it was fully formed and there was a negligible difference between the original and the vegan version. 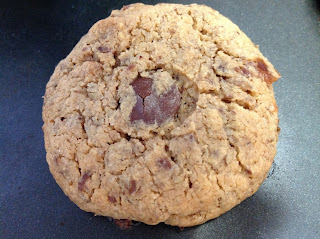 The original version of the recipe 6 Ingredient Pea(NUT) Butter Cookies was posted 4-8-15.
NOTE: The cookies have DATES added to the traditional recipe. 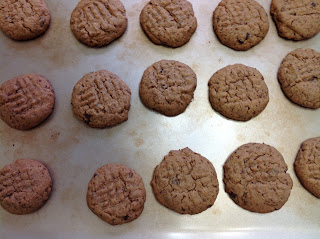 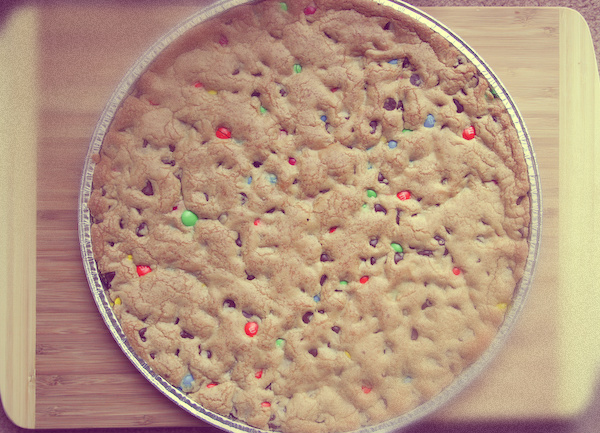 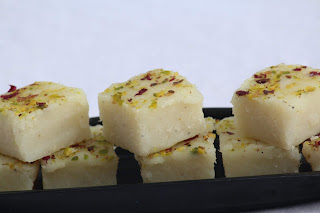 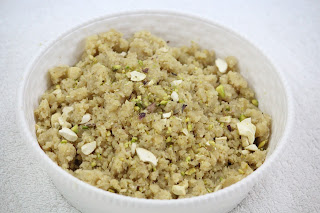