Mongolian beef is one of those recipes where the word authentic doesn’t apply, as it didn’t originate from traditional Mongolian cuisine. Its name derives from “Mongolian barbecue,” which is made-to-order cooking that became popular in Taiwanese restaurants but actually has nothing to do with Mongolian cuisine or barbecue. 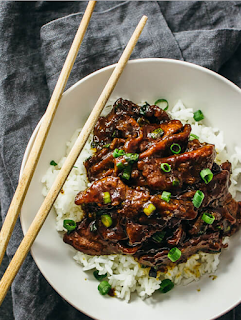 Instead, Mongolian beef is a dish that you’ll only really find in Chinese-American restaurants in the United States, like P.F. Chang’s. It’s a very popular dish and it’s easy to see why, with its deliciously strong savory sauce coating the sliced beef and rice. It’s also really easy and fast to make at home.

Toss the sliced beef in a large bowl with 2 tablespoons corn starch. Set aside.

Add all sauce ingredients to a mixing bowl, and stir until combined. Set aside.

Add garlic and sliced beef to the pan, evenly distributing the beef. Cook until the beef browns, about 5 minutes, stirring frequently.

Stir the sauce and pour it into the pan with the beef. Mix well until everything is coated with the sticky sauce. Let simmer for a minute until thickened.

Remove the pan from heat and stir in scallions. Serve over cooked white rice. 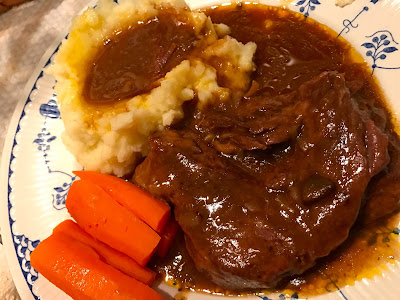 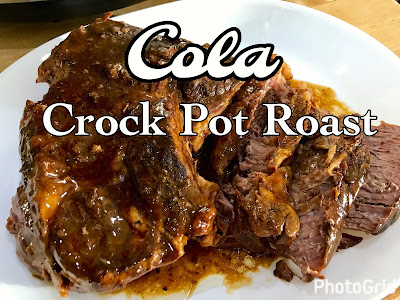 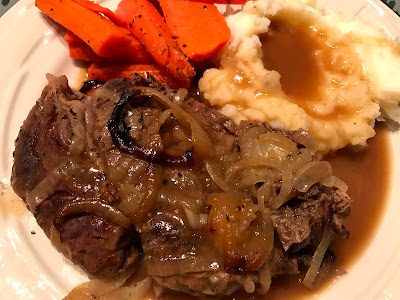