Skip to content
Homepage / Biscuits / Buttons & Bowknots (Baked Sugar & Spice Doughnuts).
Last Christmas I posted this super easy recipe for Christmas morning deliciousness. Like… just the recipe. But now I’ve actually made it! And even though it’s only August, this needs to be a part of your life.

I made these sugary biscuits for dinner last Saturday night. That’s real life… and that’s why the photos are kind of washed out and dungeon-y, because in between shoving piping hot sugar doughnuts in my face, I was running around trying to figure out where all the sunlight is after 7 PM.

The other side of the world, that’s where. 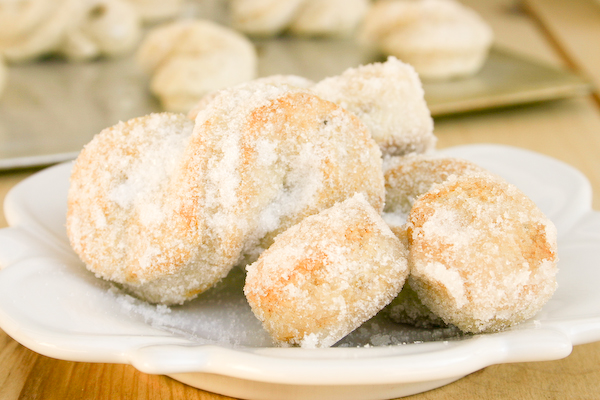 Buttons and bows is fancy-talk for soft, baked cinnamon spice doughnuts, twisted into classy-looking figure-eights, baked until golden brown, then immediately rolled in melted butter and sugar and served warm.

They’re soft, cakey, melt-in-your-mouth, and dangerously addictive. Like… I would choose one of these over a doughnut shop doughnut anyday addictive. No questions. Even over buttermilk bars and apple fritters and fat cake doughtnuts with pink frosting and sprinkles. 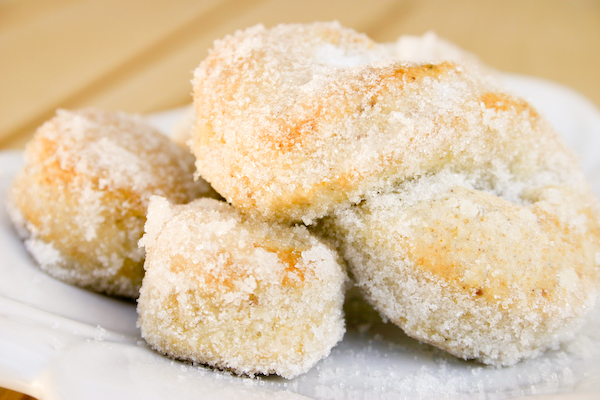 Christmas mornings, birthday mornings, eighth-grade sleepovers, graduations… these sugar doughnuts have always been my family’s go-to recipe for awesome and have done their part in making these mornings just a little bit more special for us. They’re simple to make (who doesn’t have Bisquick and cinnamon always lying around, waiting to be made delicious?), look super fancy, and come together in about ten minutes. Mix, roll, cut, bake, roll in sugar, DEVOUR, repeat.
P.S. The best part? Doughnut holes. Bite-size sugarbombs for your face. 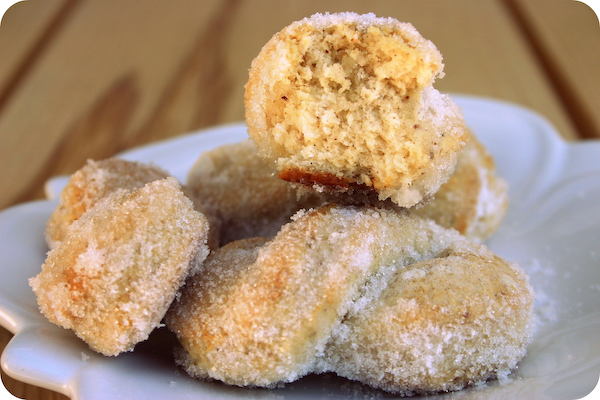 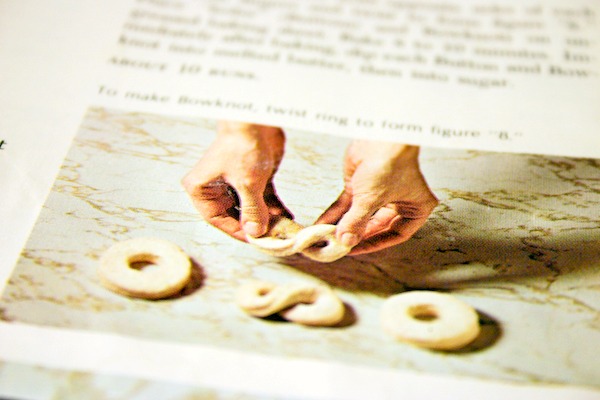 To make bows, hold opposite sides of each ring with fingers and twist to form figure-eights. 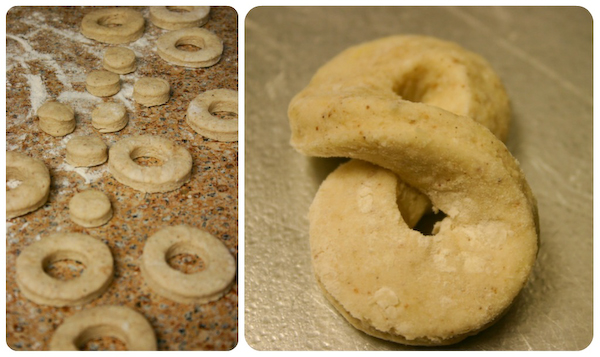 Place doughnut holes (buttons) and bows on a lightly greased baking sheet. Bake for 8 to 10 minutes, until done and just starting to turn golden brown.
Immediately after baking, dip each button and bow into melted butter, then roll in sugar (be careful not to burn your fingers!). Serve warm.
Makes about 12 buttons & bows.
Source: Betty Crocker’s Cookbook, 1974. 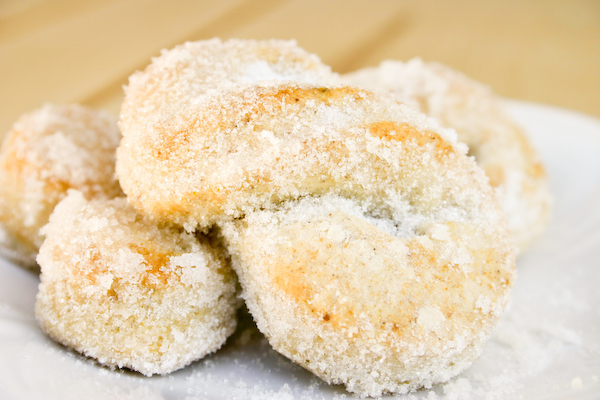 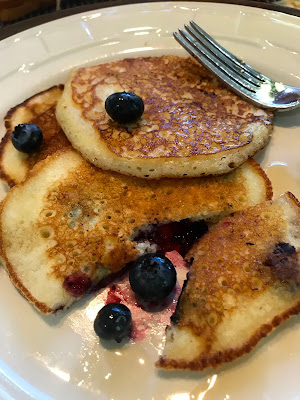 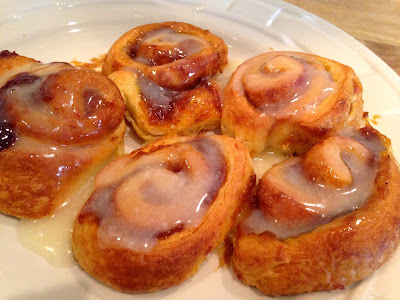 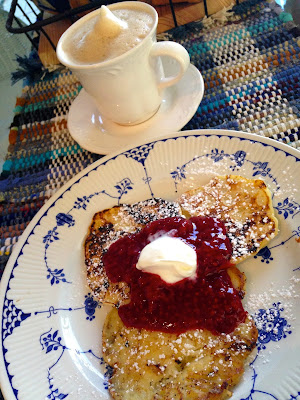